Do you find it hard to understand Spanish speakers from the Dominican Republic?

If you have friends, family, or colleagues from the Dominican Republic

This course is for you

Even if you already can hold a conversation in Spanish, Dominicans have a unique way of speaking the language and you need to be prepared-regardless of your Spanish level.

Their quick Caribbean accent, slang, and cultural expressions are enough to confuse even native Spanish speakers!

The Dominican Spanish 101 course will give you insider access to the unique language and culture of the Dominican Republic.

Slow-speed audio of each dialogue to make sure you understand every word (Dominicans speak fast!)

Complete line-by-line transcript of each dialogue with the English translation, plus flash cards with vocabulary of Dominican words & expressions

A bilingual ebook of 200+ Spanish words, phrases, slang, and expressions unique to the Dominican Republic

The first time I tried to talk to a Spanish speaker from the Dominican Republic, I was extremely confused.

I got a text that said klk and I was like...

I didn't know that klk was short for ¿Qué lo que? which is a very Dominican (and informal) way of saying "What's up?"

At first I thought I was slow or stupid for not having learned this before.

I mean, this is a pretty basic and common greeting.

But it wasn't my fault.

Regional Spanish is an afterthought in most Spanish programs. The idea that "all Spanish is Spanish" is what makes it hard to really get the information you need in an academic setting.

Even the most popular apps only give you the generic option of "Latin American Spanish" or Castilian Spanish.

But the truth is, this generic category of Spanish doesn't really help you speak Spanish to real people.

The fact is, every country has its own culture, history, accent, slang, and regional vocabulary. (Don't believe me? Just ask your friends from different countries in Latin America to translate the word "banana" and you'll start a debate.)

That's the reason behind the Caribbean Spanish courses. There is no such thing as "bad Spanish," people speak the way they do in the real world.

And that's what I was confronted with when I got that text.

If you want to learn Spanish the way it's really spoken, you have two options:

Keep using some Spanish app and learn "generic, neutral" Spanish that you can only find in the newspaper and in a classroom, and stay in the dark when you hear Spanish conversations in real life

But if any of the islands are on your bucket list and you want to be able to talk to (and understand) the locals, this is really the only way to do it without a LOT of frustration and blank stares. 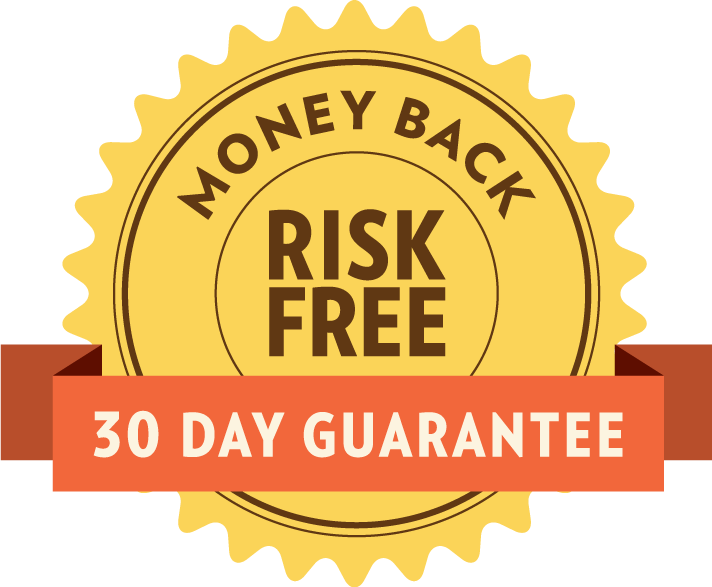 If you don't love the course, we will give you a full refund. No questions asked.

¡Hola! My name is Tamara Marie and I'm a language coach specializing in brain-friendly ways to learn languages.

Growing up in the US, I only spoke English for most of my life. I learned Spanish as an adult after many years of trial and error.

I'm passionate about helping people learn Spanish the way people speak in the real world.  I help my clients and learning communities get their heads out of textbooks and get comfortable speaking Spanish faster.

We suggest moving this party over to a full size window.
You'll enjoy it way more.
Close
Go Fullscreen